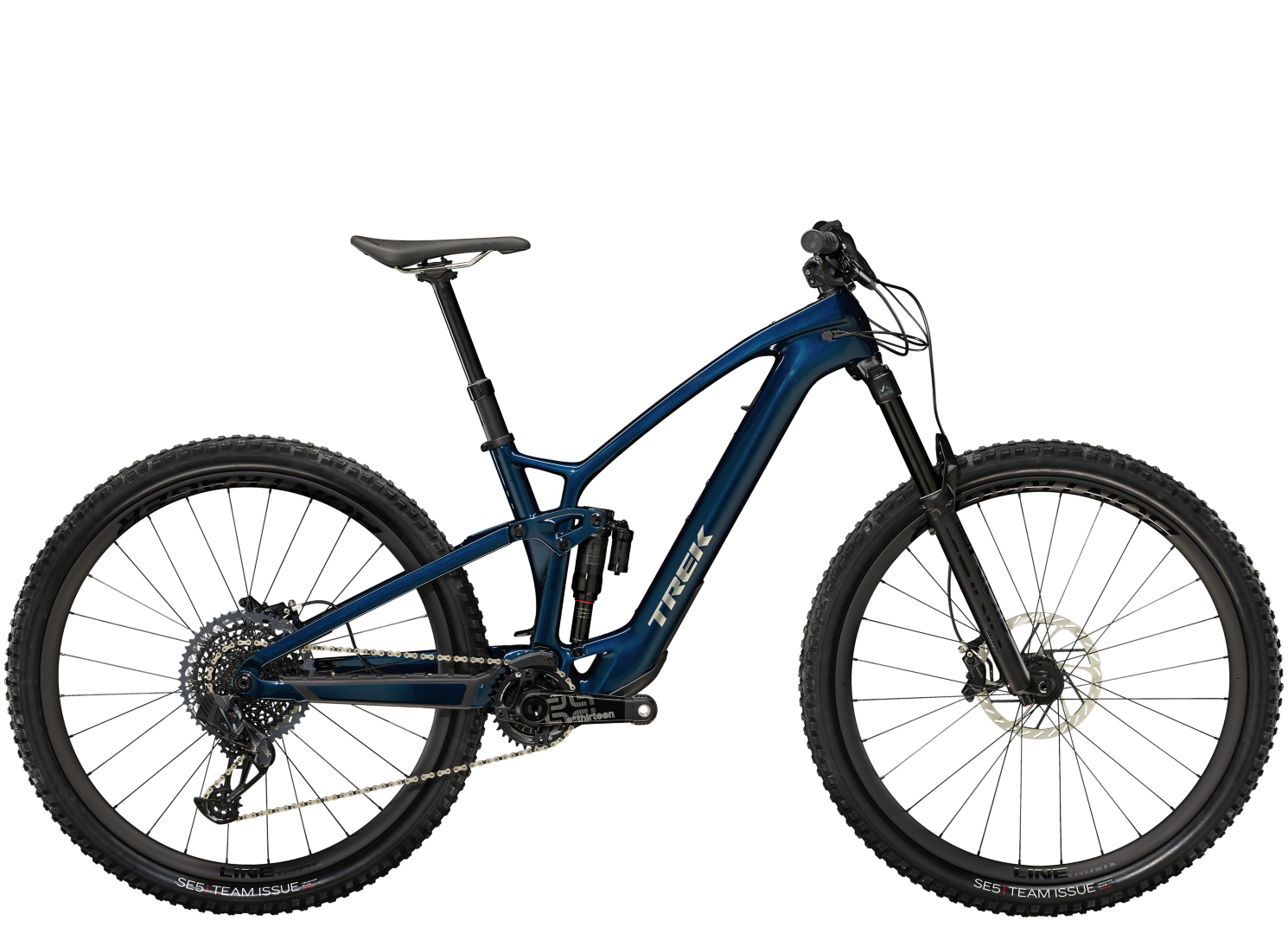 The new Trek Fuel EX-e is going to be one of the hottest bikes of the year - Online Magazines can't praise the bike highly enough and making some fantastic claims!

Here are some of the best articles we suggest taking a look at if you are interested in this new Trek Fuel EXe!﻿

Singletrackworld.com gives 5 reasons why this bike is the most important of the decade!

You may have seen the new e-bike from Trek launch this week. It’s called the Trek Fuel EXe and it’s a Very Interesting Bike. We’d go as far to say that it’s probably going to be the most significant bike launched this decade.

mbr.co.uk - the Trek Fuel EXe took my riding to another level.

Bikeradar.com So, will the Fuel EXe change the face of modern e-MTBs as we know it? Yes, it possibly will.

Great review from Flow Mountain Bike with lots of details!

Flow Mountain Bike - The Trek Fuel EXe is a brand new electric mountain bike employs a unique German-made motor to create one of the quietest and lightest e-MTBs on the market.

The Loam Wolf - After a couple of weeks riding Trek’s new eMTB, it looks like the Trek Fuel EXe could be the first of the next generation eBike Lights to have us considering a switch.

MTB Mag - Trek introduces the new Fuel EXe, a “lightweight” e-bike aimed at the Trail/AM category. The new bike is by far the one that comes closest to a traditional MTB, both in terms of aesthetics, pedaling and riding characteristics – all while remaining very silent.

and if you would rather watch a video will having a beer, we absolutely love this video from Rob Rides EMTB - the videography is fantastic!

We all here at Cookson Cycles are super excited to try out the new Trek Fuel EXe over our local trails after reading all the fantastic reviews of the bike - Demand is going to be super high for these bikes, if its something you are interested in please contact the shop ASAP as stock is super limited and some models/sizes have long leadtimes! 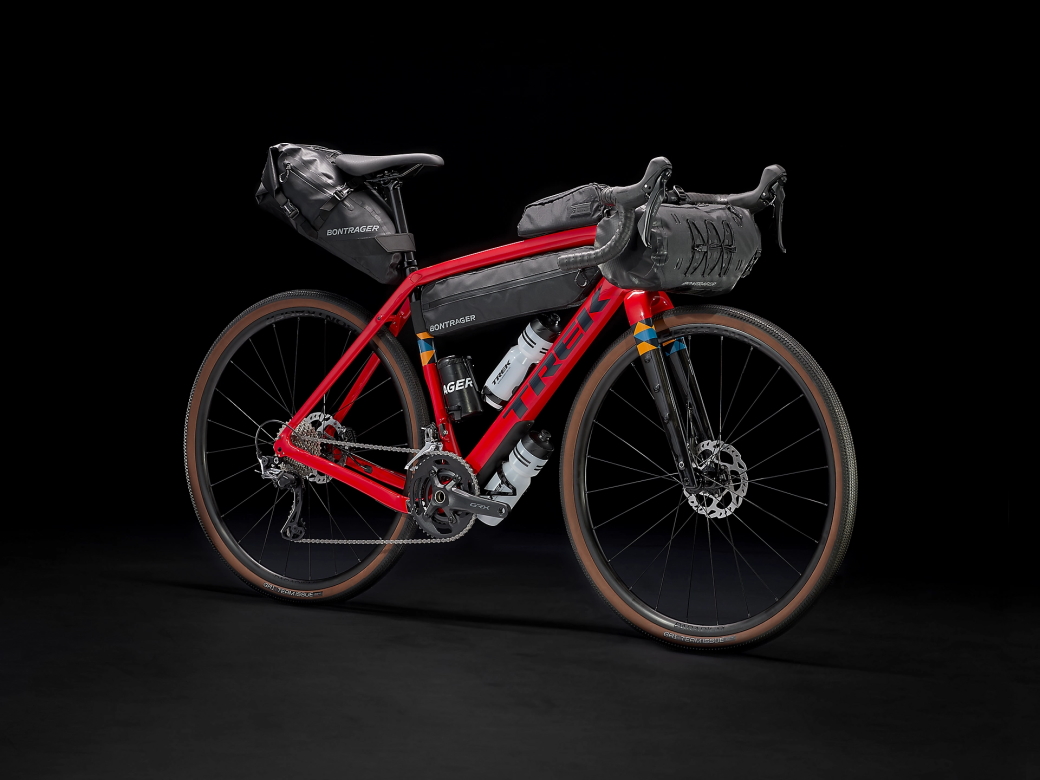